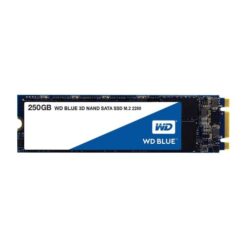 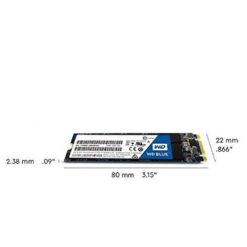 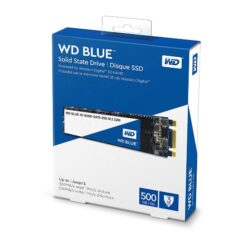 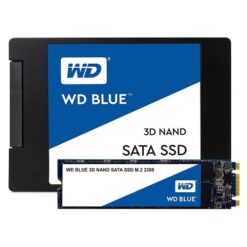 Western Digital 250GB WD Blue SSD Internal Hard Drive Price has biggest adversary is no match for your closest ally: wd ssd. Get in the game fast with a drive that kills load time. Win the battle against slow load times. Get in fast with ultra-quick wd ssdsand dominate your opponent before their boots hit the ground. Wd ssds are optimized for multitasking, so you can run several demanding applications all at once. 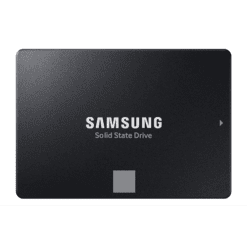 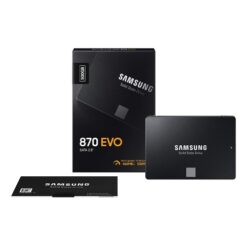 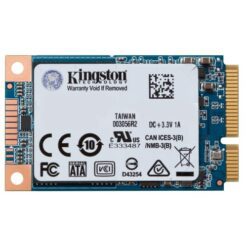 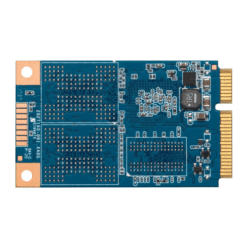 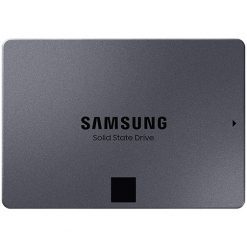 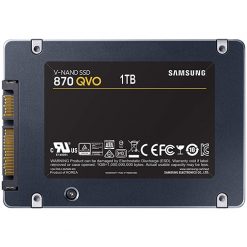 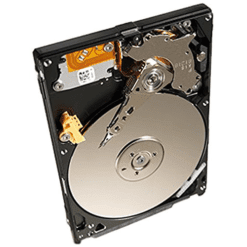 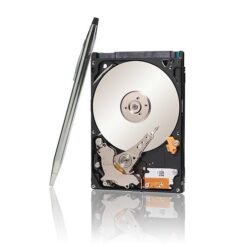 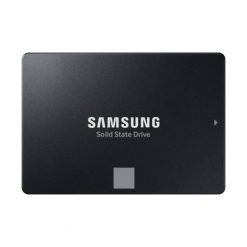 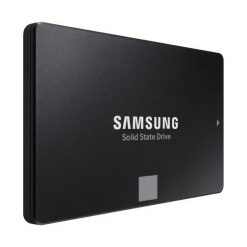 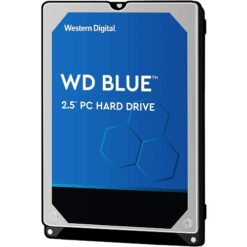 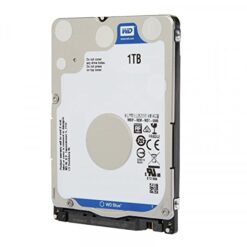 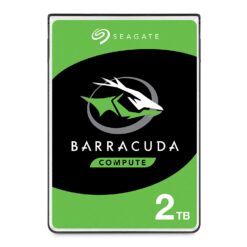 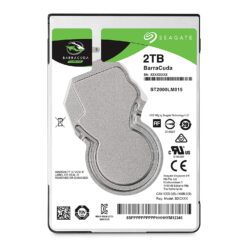 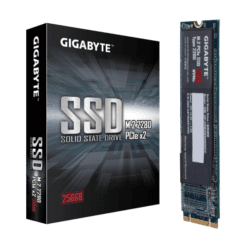 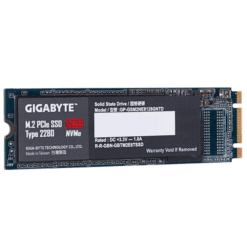 ₹ 4,600
Buy on EMI
Login with Facebook Login with Google