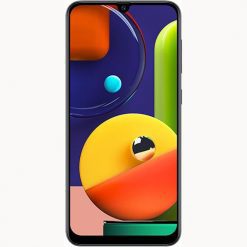 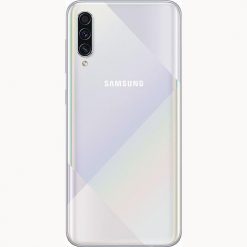 Samsung Galaxy A50s is a mid-range smartphone that benefits users a lot with its premium features. The major highlights are the long-time battery that will save power when required. Other than that, Samsung A50s Mobile Finance-4gb 128gb white has screen protection, AI-powered camera and strong processing front. Overall, the smartphone is astonishing within the budget.

Display and Camera
Samsung Galaxy A50s is 6.4-inch tall having with Super AMOLED display with a screen resolution of 1,080 x 2,340 pixels and a 19.5:9 aspect ratio. It has a pixel density of 403 PPI, which is enough for the sharpness of the content.
Besides, the smartphone has a triple camera bearing 48MP, 8MP and 5MP rear lenses. At the front, it has a 32MP lens, which would be the selfie loverÃ¢ÂÂs choice.
Configuration and Battery
Samsung Galaxy A50s has been furnished with Samsung Exynos 9 Octa 9610 chip along with an octa-core (2.3GHz quad-core Cortex A73, 1.7GHz quad-core Cortex A53) processor. The combination is managed by a Mali-G72 MP3 GPU and a 4GB RAM that differentiate it from its previous models.
In terms of charged capacity, the smartphone depends on a Li-ion having a huge capacity of 4,000mAh which is provided with the Fast Charging technology. The power backup would be sufficient so that the user doesn’t have to carry the charger everywhere or anywhere.
Storage and Connectivity
Samsung Galaxy A50s can internally store 64GB of files, data, apps and games, which is adequate for all the users. And, there is a hybrid slot that would allow the user to expand the storage up to 512GB via a MicroSD card.
In the connectivity section, the smartphone has 4G VoLTE support Wi-Fi 802.11, b/g/n, Mobile Hotspot, Bluetooth, GPS with A-GPS, Glonass, USB Type-C, etc.
2 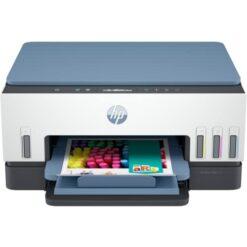 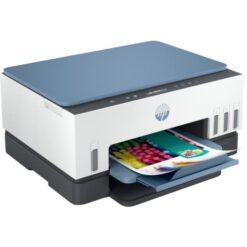 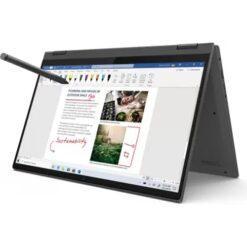 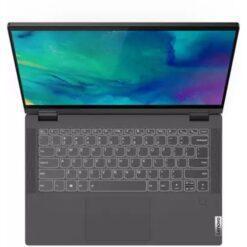