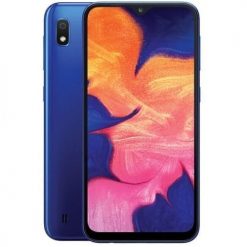 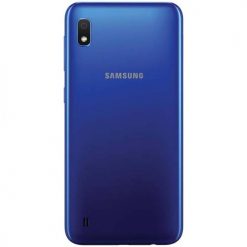 Samsung A10 Mobile On EMI-32gb blue

The Samsung Galaxy A10 comes with a lot of strong features. Samsung A10 Mobile On EMI-32gb blue powerful configuration helps to get a smooth performance in multitasking. The device sports decent cameras that can produce quality pictures in any type of environment. The storage is more than enough for keeping a large amount of data. Overall, this high-range smartphone with almost no drawback, except for the absence of a fingerprint scanner. 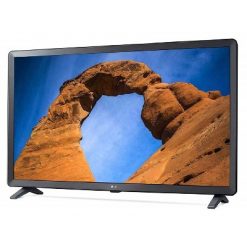