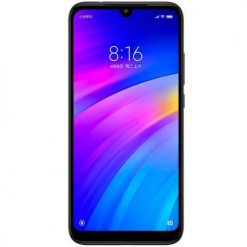 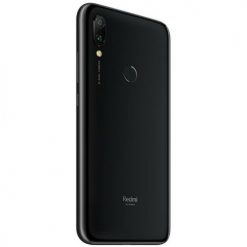 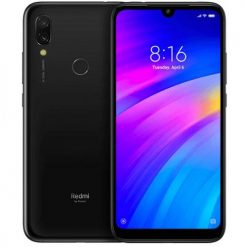 Xiaomi Redmi 7A 32GB is an entry-level smartphone that comes with amazing features. It has a splashproof body, which is a premium feature. Redmi 7 On EMI Without Credit Card 3gb 32gb black offers good performance, battery backup, photography and storage space.This Phone has Splashproof performance.