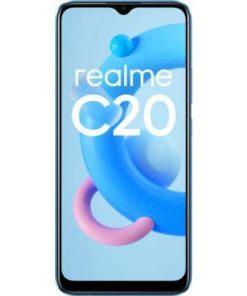 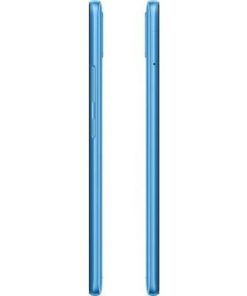 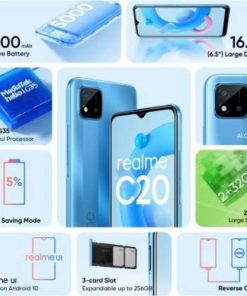 Realme C20 is a decent device to get you going, under the price range of 8k. Its 2GB RAM and MediaTek Helio G35 gaming chipset ensure smooth performance and power-efficient gaming as well. The company has placed a massive 5000mAh battery within the Realme device which can go on for long, once 100% charged. Overall, you can definitely trust on the particular, to get your daily operations streamlined in a hassle-free manner. However, the single-camera setup on the front and the back makes it an average offering to settle for, in case you are searching for a budget-friendly device with great cameras.
Display and Camera
Realme C20 displays a 6.5 inch IPS LCD screen with a resolution of 720×1600 pixels and a 20:9 aspect ratio. The bezel-less waterdrop notch front display of the smartphone gets 270PPI pixel density teamed with a 60Hz Refresh Rate.
A  single 8MP Primary Camera, with LED flash, is placed on the backside of the smartphone. Other rear camera features include ISO control, HDR mode, Autofocus, Continuous shooting, Auto Flash, Touch to Focus and more. The smartphone is also equipped with a 5MP selfie-shooting lense on the front.
Configuration and Battery
Realme C20 comes loaded with MediaTek Helio G35 chipset teamed with an Octa-core 2.3GHz, Cortex A53 processor setup, offering a decent gaming experience. Further, the smartphone has 2GB RAM and a PowerVR GE8320 GPU.
A 5000mAh Li-ion type battery, powers up the device. It is also non-replaceable in nature.
Storage and Connectivity
Realme C20 exhibits 32GB internal storage which can be extended up to 256GB using a microSD card. The wide variety of connectivity options offered by the device are Mobile Hotspot, WiFi, Bluetooth v5.0, A-GPS Glonass, besides 4G VoLTE network. 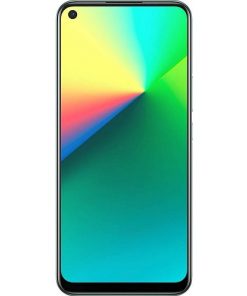 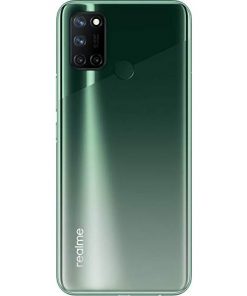 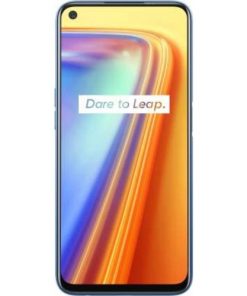 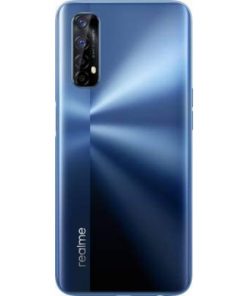 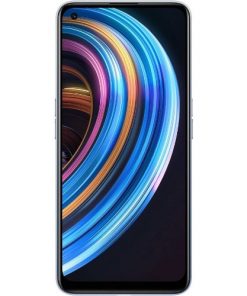 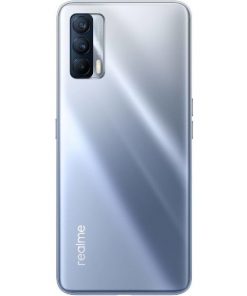 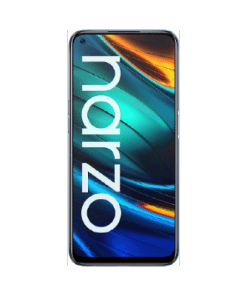 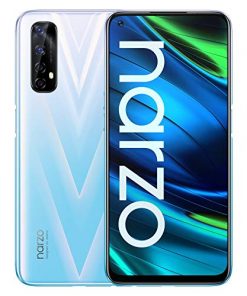 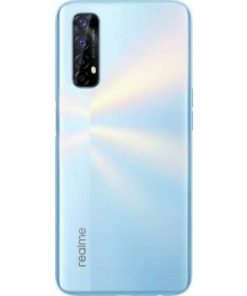 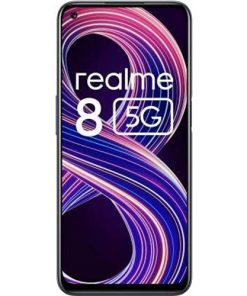 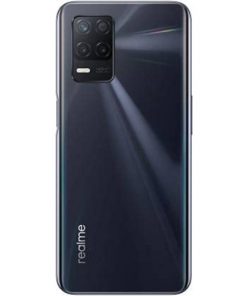 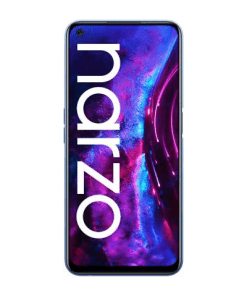 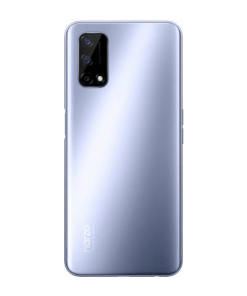 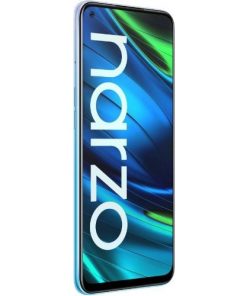 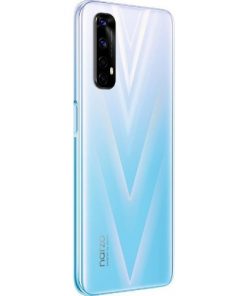