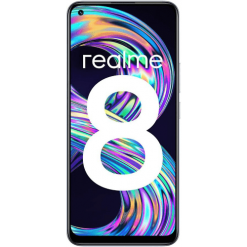 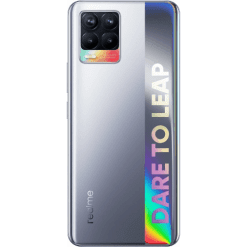 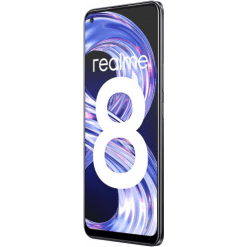 Realme 8 is a great device to get your daily operations streamlined, with its powerful chipset and 8GB RAM. Gamers can go on for long hours and take part in multiple championships with the 5000mAh battery and 30W Fast Charging compatibility. Now, for those who are searching for great cameras, Realme has got their wish fulfilled by embedding powerful quad cameras on the backside teamed with a 16MP selfie-shooting lens.

A feature filled mid-budget device
Display and Camera
Realme 8 exhibits a 6.5-inch IPS LCD type screen having an aspect ratio of 20:9, a pixel density of 405 PPI, besides a screen resolution of 1080 x 2400 pixels. The smartphone has a bezel-less punch hole set up on the front.
The smartphone is equipped with a 64MP Primary Camera, an 8MP Ultra-Wide Angle Camera, 2MP, Macro Camera and another 2MP Depth Lens on its rear side. The entire lens setup flaunts a variety of specs like Exposure compensation, HDR mode, Digital Zoom, ISO control, Auto Flash, LED Flash, Touch to focus, Continuous shooting etc. There is a 16MP selfie lens mounted on the front side.
Configuration and Battery
Realme 8 comes packed with 8GB RAM accompanied by Qualcomm Snapdragon 720G chipset and an Octa-core 2.3GHz, Dual-core, Kryo 465+ 1.8GHz, Hexa Core, Kryo 465 processor layout. An Adreno 618 GPU looks after the graphical requirements of the particular smartphone.
The smartphone derives its operating energy from a 5,000mAh non-replaceable battery, which belongs to the Li-ion variant. The battery is also featured with 30W Fast Charging technology.
Storage and Connectivity
Realme 8 exhibits 128GB internal storage which can be expanded up to 256GB, using a microSD card. The smartphone supports connectivity options like A-GPS Glonass, Wi-Fi, Bluetooth v5.0, Mobile Hotspot, USB charging and 4G VoLTE.
General
Performance 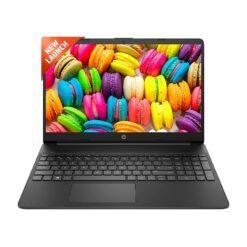 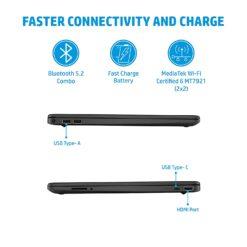 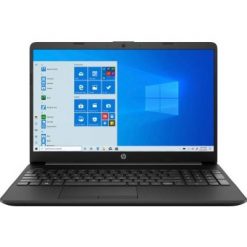 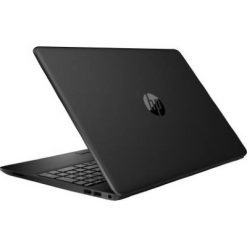 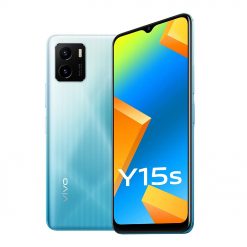 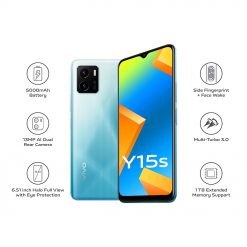 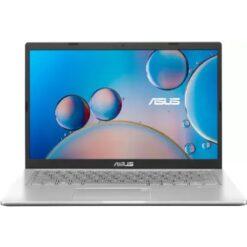 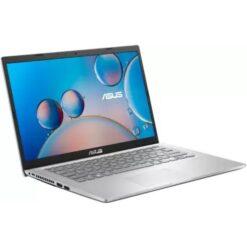