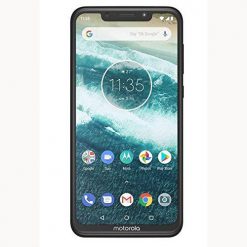 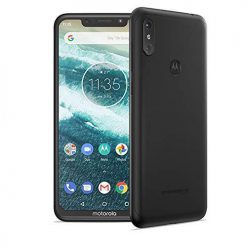 The Motorola One Power is a premium smartphone which is equipped with certain really good features. The performance of the device is up to the mark thanks to the sound processing front. One simply cannot discount the camera feature of this device as it brings forth some excellent images. The phone is also provided with a great battery capacity that will provide backup for long hours, having a turbocharging feature. Overall, it is a complete smartphone, in its price-segment.

A true performer
Display and Camera
The Motorola One Power flaunts a 6.2-inch Full HD+ display with a screen resolution of 1080 x 2246 pixels. The pixel density of 402 PPI, which lends a great deal of clarity to the display. When it comes to the cameras, the handset is armed with a dual primary camera setup having 16MP and 5MP lenses which are assisted by the features like LED flash and Phase detection autofocus. It has a 12MP front camera accompanied by an LED flash, that provides great selfies.
Configuration and Storage
Speaking of performance, it is driven by two Kryo 260 quad-core processors with clock speeds of 1.8GHz and 1.6GHz. Those are built upon a powerful Qualcomm Snapdragon 636 chipset. The device packs in a 4GB RAM which comes in quite handy for multitasking. As far as the storage goes, it comes with an internal storage capacity of 64GB, which can be further expanded up to 256GB, which quite easily meets the storage needs of the user.
Battery and Connectivity
The handset is equipped with a 5,000mAh Li-ion battery, which is quite up to the mark. With the option of turbocharging feature, the level of battery backup is restored to a certain extent. When it comes to connectivity, it has got some regular connectivity options like- Wi-Fi 802.11, Bluetooth v5.0, GPS, Glonass, USB type-C, etc. 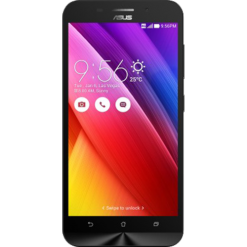 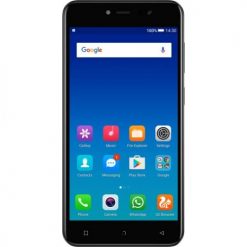