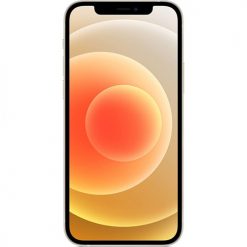 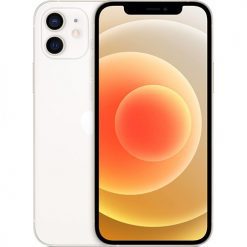 iPhone 12 256GB On EMI Without Credit Card features a versatile specs sheet, including a 457ppi equipped OLED display, a processor and a co-processor layout serving the functioning purpose, standard battery compatible with 20W Fast Charging and Wireless Charging and Dolby Digital Plus speakers. However, if we consider the price range of the device, the absence of a fingerprint sensor can become a potential drawback for the particular.

Display and Camera
Apple iPhone 12 256GB flaunts a 6.1-inch OLED display, 457ppi pixel density and a screen resolution of 1170 x 2532 pixels. The bezel-less display of the device has an aspect ratio of 19.5:9 and is protected by appropriate screen protection. The screen to body ratio of the device is 86.89%.
There are dual cameras on the rear side, consisting of a 12MP f/1.6 Wide Angle Primary Shooter offering up to 2x Optical Zoom and 5x Digital Zoom accompanied by another 12MP f/2.4 Ultra Wide Angle Shooter. The rear camera layout comprises features like Dual Pixel and Phase Detection Autofocus, ISO control, Burst mode and more. The smartphone offers a 12MP f/2.2 Wide Angle Primary Shooter on the front, which is also equipped with Retina Flash.
Configuration and Battery
Apple iPhone 12 256GB is powered by a Hexa Core Firestorm Dual-core and Icestorm Quad-core processor layout accompanied by an Apple M14 motion co-processor. Further, a 4GB RAM, Apple A14 Bionic Chipset and Apple GPU (four-core graphics) take care of the graphical and multitasking needs.
The device gets its working energy from a 2815mAh non-replaceable battery, which is also compatible with Wireless Charging and 20W Fast Charging technology. The entire Li-ion type battery gets charged up to 50% within 30minutes.
Storage and Connectivity
As evident from the name the smartphone has 256GB non-expandable storage space. It supports 5G, 4G VoLTE network bands along with NFC, Mobile Hotspot, Wi-Fi, A-GPS Glonass, Wi-Fi Calling and Bluetooth v5.0. 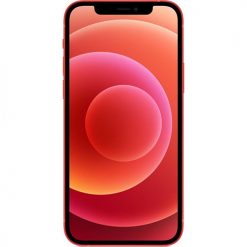 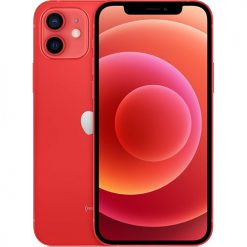 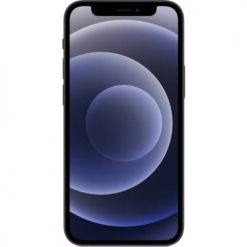 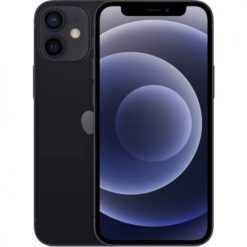 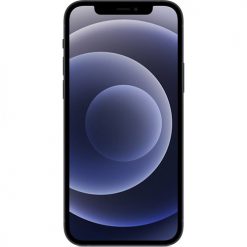 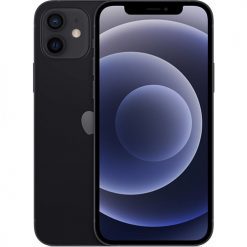 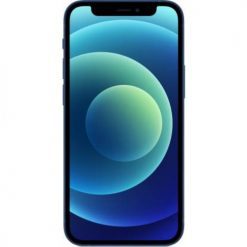 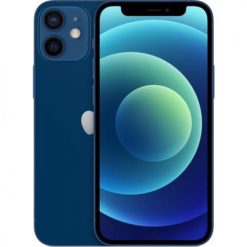