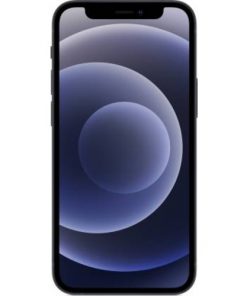 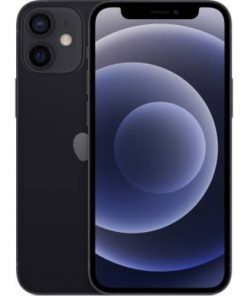 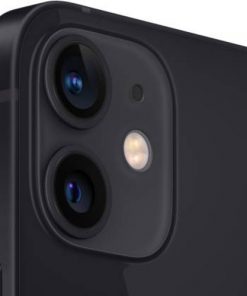 Apple iPhone 12 Mini is a standard device from the brand. Its dual-camera setup on the rear side and 7MP selfie lens on the front is capable of capturing impressive snaps under variable lighting conditions.  The smartphone is resistant to dust and water, which makes it stand out of the rest. However, the non-expandable storage space of the device can be a potential drawback, considering the fact that it only has 64GB internal storage.
High-end device featuring impressive camera setup
Display and Camera
Apple iPhone 12 Mini flaunts a 5.4-inch IPS LCD display having a screen resolution of 750 x 1334 pixels along with a pixel density of 283ppi.
The smartphone has a dual-camera setup on its rear side, featuring a 12MP Primary Lens and another 12MP Ultra-Wide Angle Lens. The wide variety of features offered by the rear camera setup includes Phase Detection autofocus, Quad-LED True Tone Flash, Touch to focus, HDR mode, Exposure compensation, Auto Flash, Digital Zoom, Face detection, ISO control and Continuous shooting. There is a 7MP selfie shooter on the front, equipped with Retina Flash.
Configuration and Battery
Apple iPhone 12 Mini functions on Hexa core processor setup comprising Dual-core Firestorm and Quad-core Icestorm running at a clock speed of 2.65GHz and 1,8GHz. It is powered by an Apple A14 Bionic chipset and 3GB RAM facilitating a seamless multitasking experience. Further, an Apple GPU (four-core graphics) takes care of the graphical requirements.
The device derives its power from a 1821mAh Li-ion type non-replaceable battery, which is also equipped with Fast Charging and Wireless Charging technology
Storage and Connectivity
Apple iPhone 12 Mini has 64GB of non-expandable internal storage space. It supports 4G VoLTE, A-GPS with Glonass, Mobile Hotspot, NFC, Bluetooth v5.0, Mobile Hotspot and Wi-Fi for connectivity purposes.
Video playback: Up to 15 hours, Video playback (streamed):Up to 10 hours, Audio playback: Up to 50 hours, 20W adapter or higher (sold separately), Fast-charge capable: Up to 50% charge in around 30 minutes with 20W adapter or higher 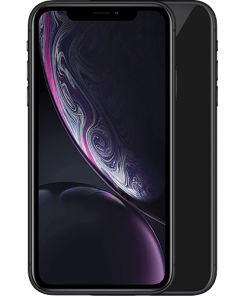 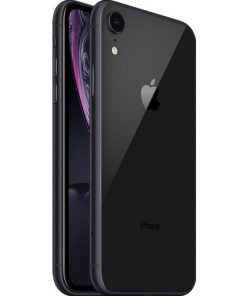 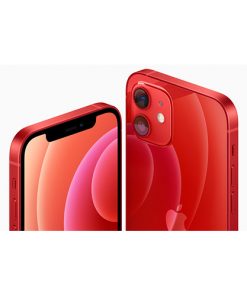 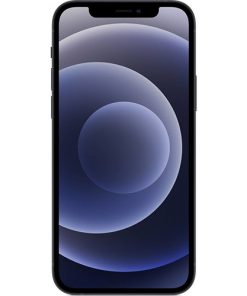 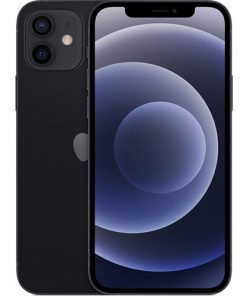 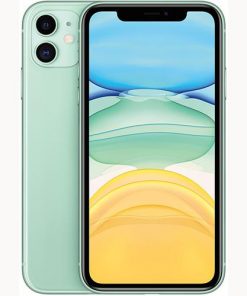 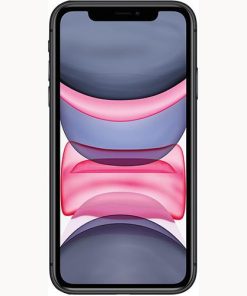 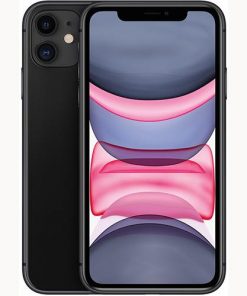 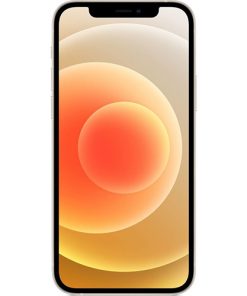